You can find the information about Consul-General Dr. Fukahori’s courtesy call on the Chief Minister of Gujarat here.

Also, click here to read about his visit to the Japanese garden that was landscaped on the premises of the Ahmedabad Management Association during the visit to Gujarat.

On 9th September, Consul-General Dr. Fukahori paid a courtesy call on Governor Acharya Devvrat, Gujarat and exchanged views on economic and cultural exchange between Gujarat and Japan.
Dr. Fukahori said that he hoped for continued support for the Japanese community in Gujarat. 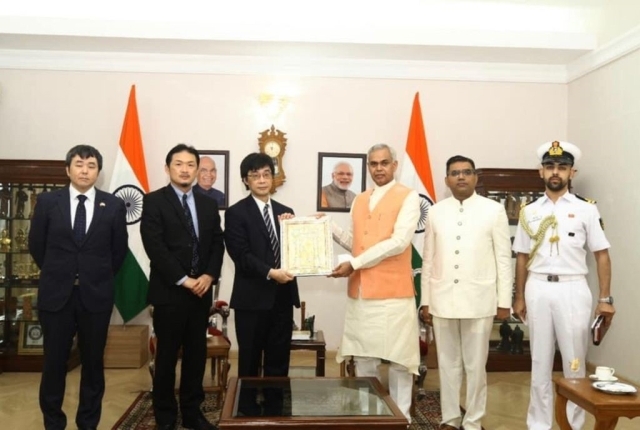 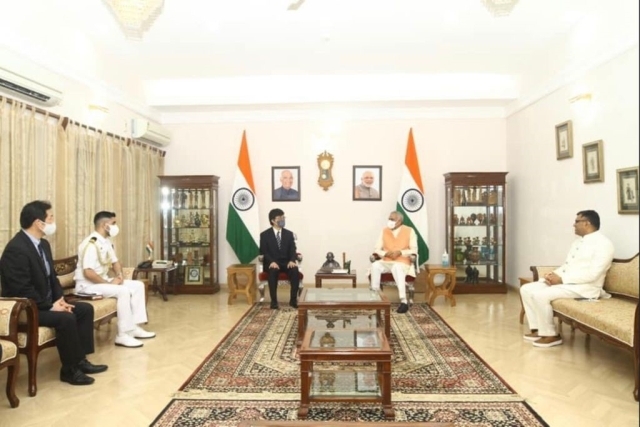 On 9th September, Consul-General Dr. Fukahori paid a courtesy call on Chief Secretary of Gujarat, Mr. Pankaj Kumar and exchanged views on furthering relations between Gujarat and Japan.
Dr. Fukahori thanked the state of Gujarat for the support it provided to Japanese nationals and companies and hoped that they would continue to strengthen the economic ties between Japan and Gujarat. 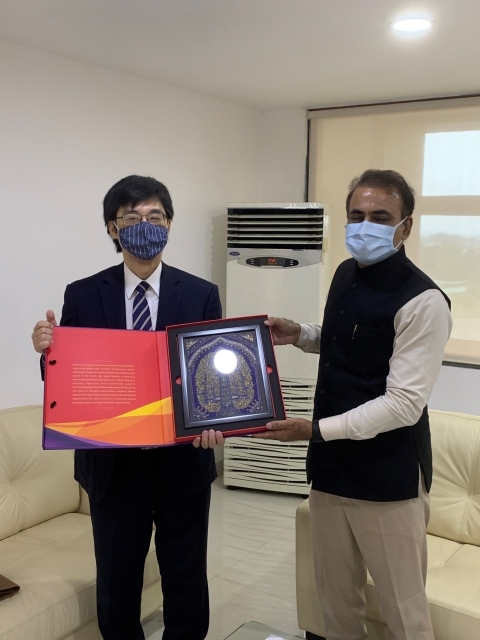 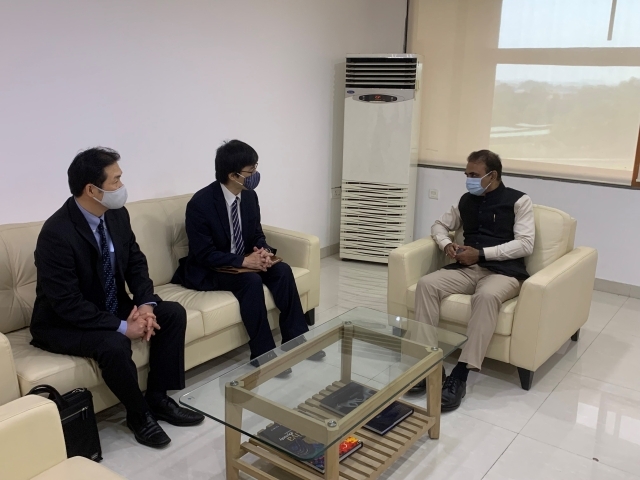 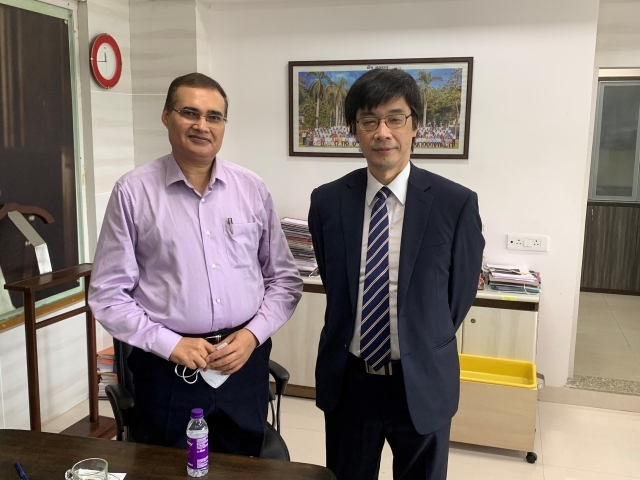 On 9th September, Consul-General Fukahori visited DGP of Gujarat, Mr. Ashish Bhatia and exchanged views on the security situation.
Dr. Fukahori thanked the Gujarat State Police for their support to Japanese residents, including the issuance of passports during the lockdown last year. 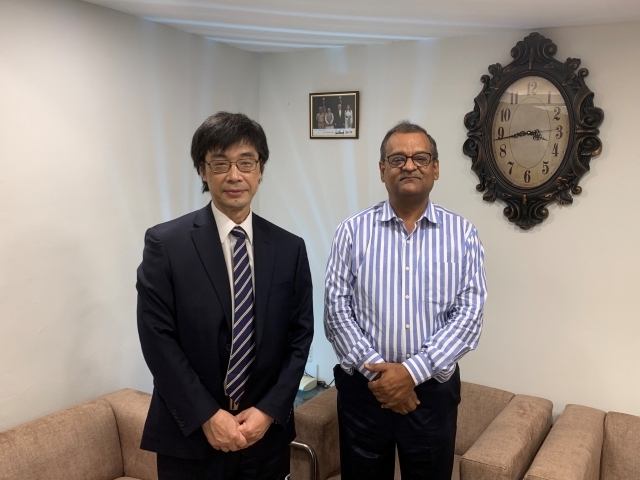