Speaking to Doordarshan during his visit, the Consul General said that he was proud to be the first Japanese to visit the garden and that it would surely become a symbol of India-Japan friendship. 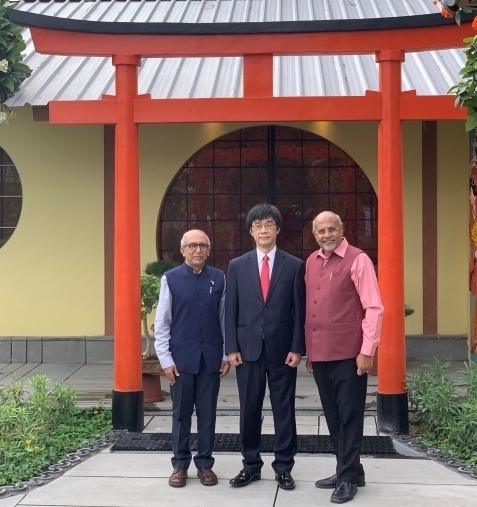 With people involved in landscaping of the garden