2019/11/15
On, 4th November, Consul-General Harada, with Mr. Dilip Gupta, Chairman of Swami Vivekanand Medical Mission and the attendance of around 70 board of directors and staff from the organization, signed a Grant Contract in Nagpur, Maharashtra State. Mr. Harada expressed happiness of good relationship between Japan and India and hoped that the Project granted by 120 million people from Japan will greatly help patients in need, particularly those from poor economic background in Nagpur. Mr. Dilip Gupta, Chairman of Swami Vivekanand Medical Mission, mentioned his gratitude towards People and Government of Japan for signing the Project and showed expectation towards treating the neurological patients from low and middle income households with free charges. Under the project, for the purpose of treating patients suffering from neurological diseases, Swami Vivekanand Medical Mission will install Microscope for conducting Neurosurgery in their hospital in Nagpur District. The government of Japan has extended grant assistance of US Dollar 85,646 for the purpose. 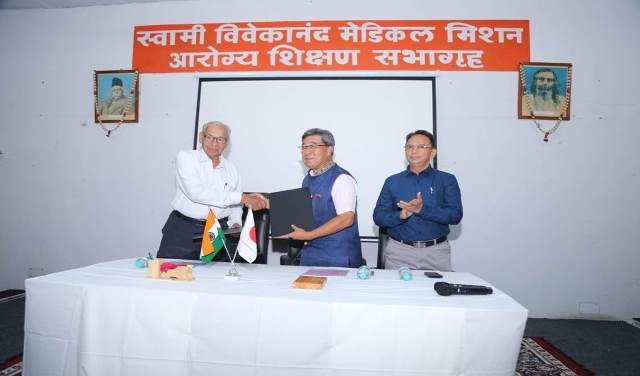 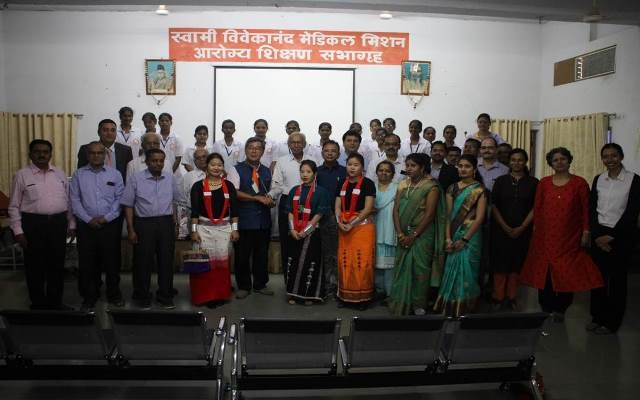