2021/3/4
On 3rd March, Consul-General Harada awarded the Consul-General’s Commendation(※) to Mr. Adi Godrej who has contributed to the promotion of economic ties and economic development between Japan and India.
We hope that he will continue to play an important role in Japan-India economic relations.

The reason for awarding Mr. Godrej the Consul-General’s Commendation is as follows.

The Godrej Group, led by Mr. Godrej, has been cooperating with the JICA's Technical Assistance Project for Vocational Training of Manufacturing Executives (VLFM) since 2007, and has produced more than 2,000 graduates so far. The mini-refrigerator "Chotukool" developed by the group is an embodiment of the learning from the project and contributes to technical cooperation between Japan and India. The group is also contributing to the development of the Japanese and Indian economy by doing business with Mitsui & Co. and Mitsubishi Corporation.

In doing so, since becoming the chairman of Godrej Group in 2000, Mr. Godrej has played a central role in the dealing with Japanese companies, and contributed to the strengthening the economic ties and relationship between Japan and India. 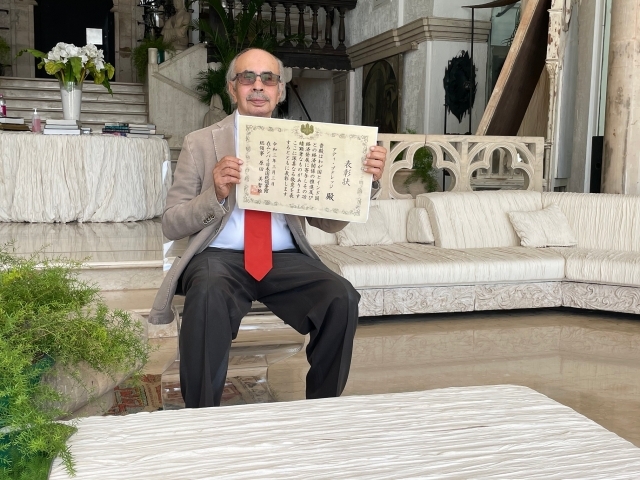 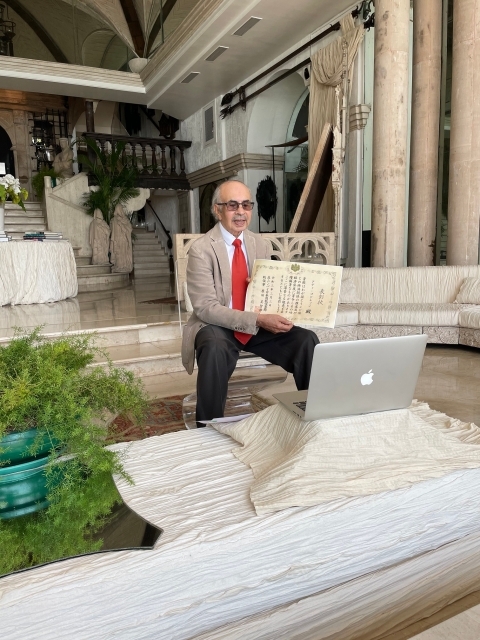 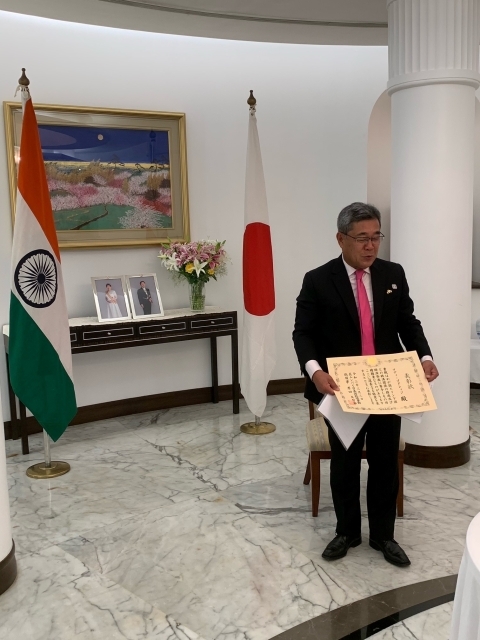 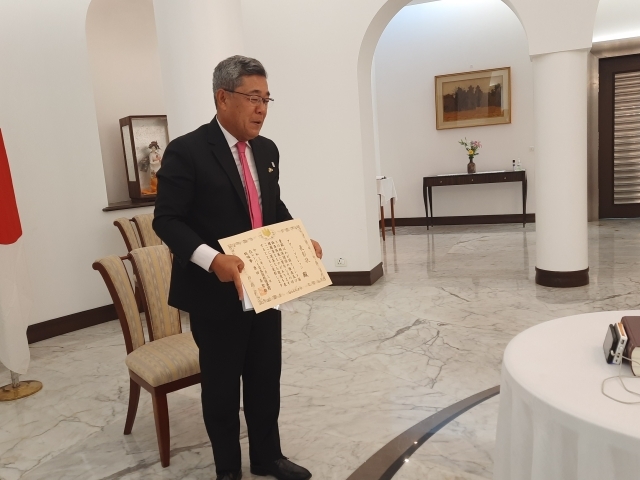