2021/3/4
On February 26, Consul-General Harada conferred the Consul-General’s Commendation* on Mr. Natarajan Chandrasekaran – Chairman of Tata Sons for his contribution towards the promotion of economic relations between Japan and India. On this occasion, Consul-General Harada invited Mr. Chandrasekaran and his wife for dinner at his residence and they discussed Japan-India relations over dinner.
We congratulate him on this Commendation and hope that he will continue to play an important role in the further development of the economic relations between Japan and India.

The reason for awarding Mr. Chandrasekaran the Consul-General’s Commendation is as follows.

Mr. Natarajan Chandrasekaran became CEO of Tata Consultancy Services Ltd. (TCS) in 2009. During his tenure, he was instrumental in expanding TCS’ presence in Japan.

In 2014, TCS established a joint venture with Mitsubishi Corporation to provide advanced and transformational business solutions to Japanese companies and positioned itself as a true partner to help them in their globalization efforts. TCS also established a dedicated centre in Pune, India in September 2015 to provide localized services for the companies located in Japan. Apart from being part of the India-Japan Leadership forum, Mr. Chandrasekaran actively encouraged engagements with Japanese academic, research and commerce organizations.

And now, as the Chairman of the Tata Group since 2017, he continues to contribute to strengthening economic ties and cooperation between Japan and India

* The Consul General's Commendation is given to commend individuals or groups who have made significant contributions to friendship and mutual understanding between Japan and India. 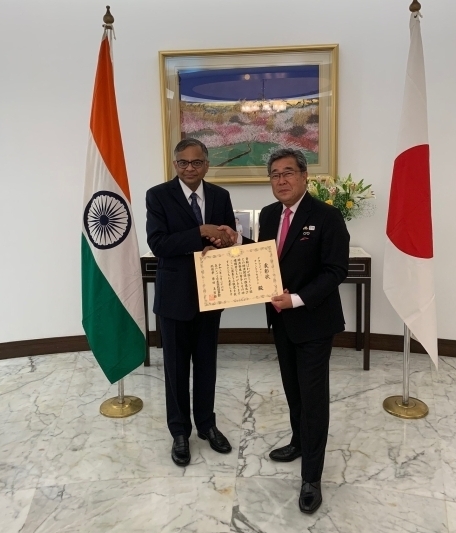 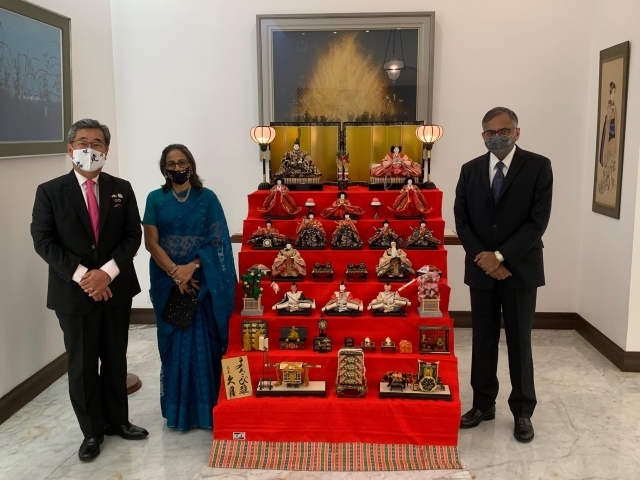 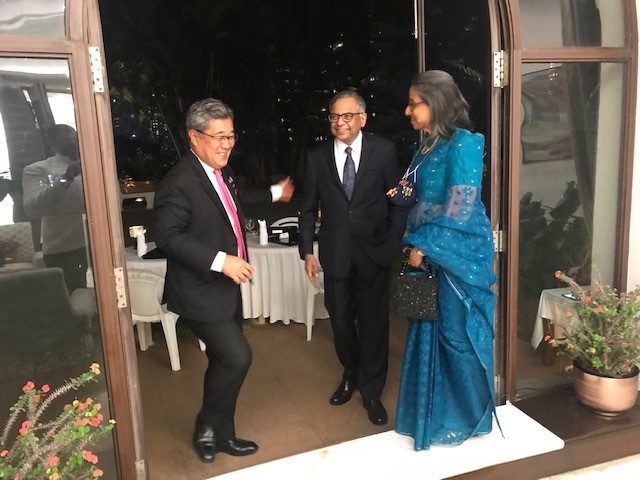