CG Harada stated that the relations between our two countries and Japan-Gujarat ties expanded tremendously under former Prime Minister Abe and Prime Minister Modi, and asked him to continue supporting Japan under new Prime Minister Suga as well.

Mr. Mukim replied that Gujarat has been enjoying strong economic ties with Japan and he would continue to support the further development of our economic relations. 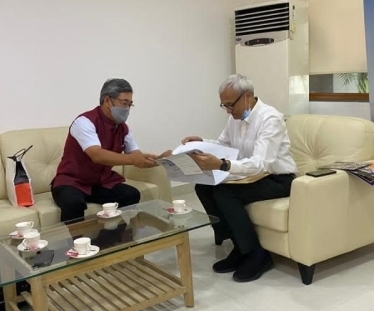 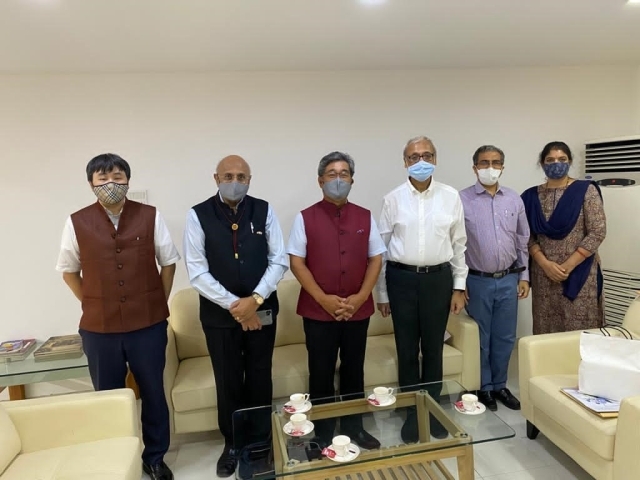