2020/11/18
Consul-General Harada visited Gujarat from 4th November to 6th November 2020 for the inauguration ceremony of a Grant for Grassroots Project (GGP) to provide medical equipment to an eye hospital in Ahmedabad. He also took the opportunity to visit the National High Speed Rail Corporation Limited (NHSRCL) and interact with various Japanese companies in Gujarat.
He also paid a visit to Mr. Anil Mukim, Chief Secretary of Gujarat on this occasion and they talked about furthering relations between Japan and Gujarat. (Link to page) 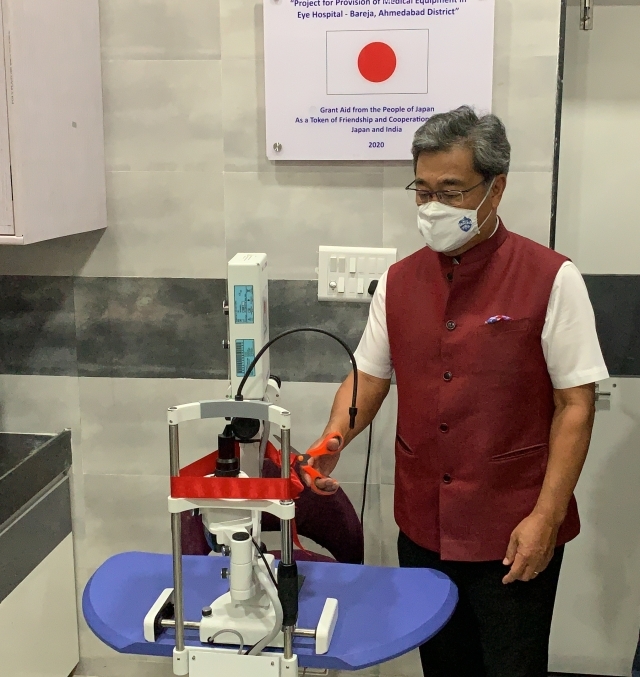 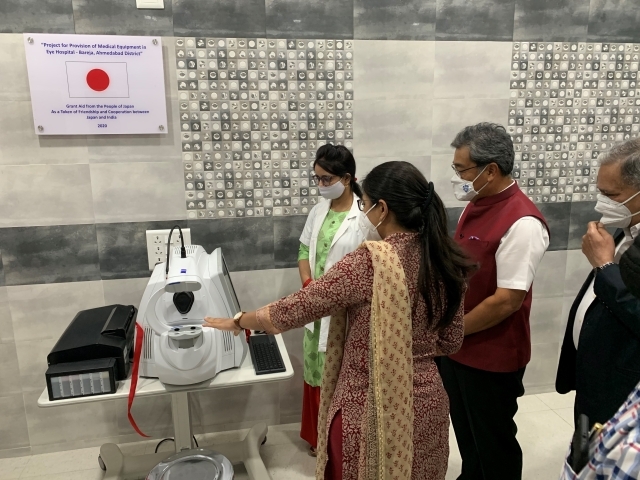 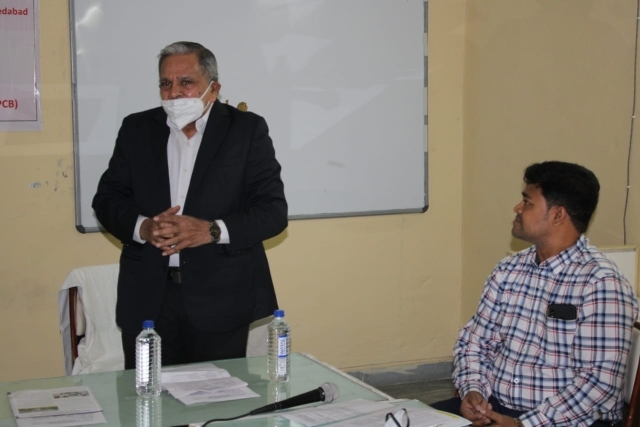 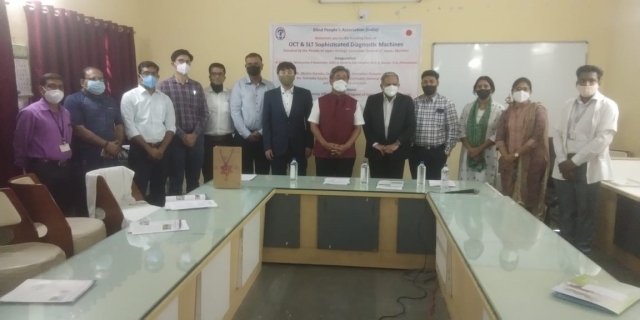 With BPA Staff and Doctors 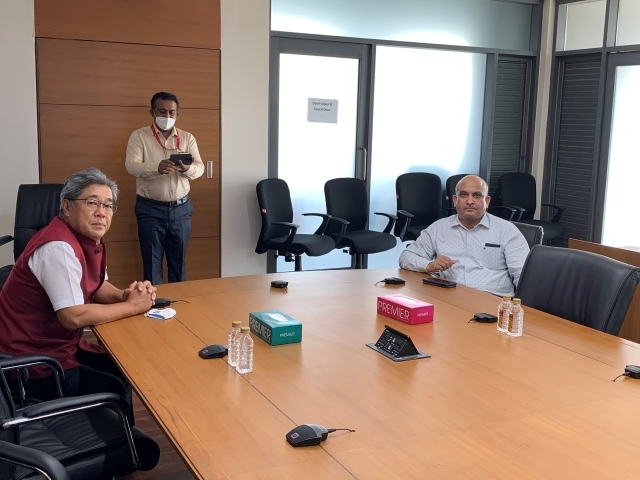 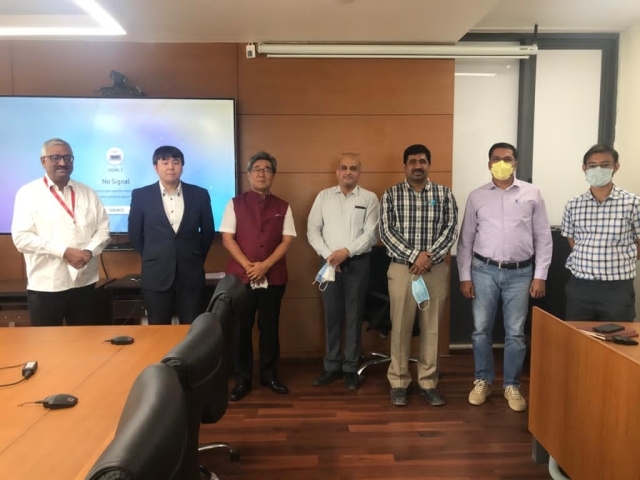 With Mr. Pandit, Advisor of NHSRCL Ahmedabad and other staff 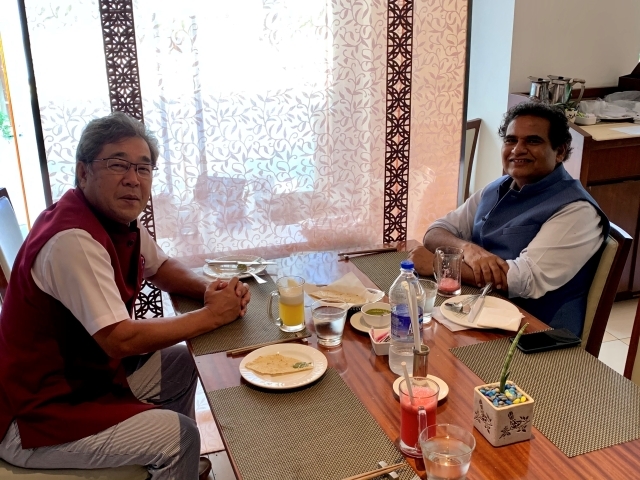 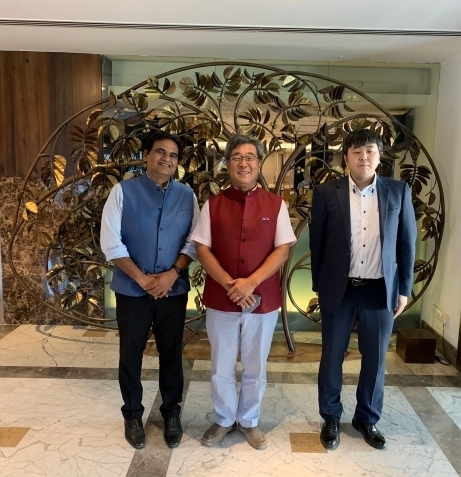 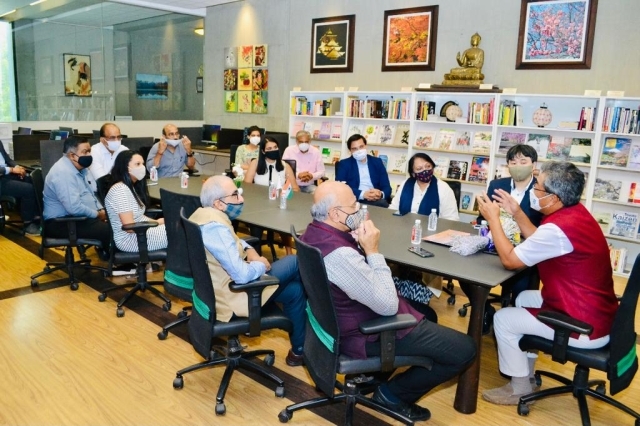 Discussion with Mr. Patel and other staff

4 Exchange of views with Japanese companies
On 5th November, Consul-General Harada visited TDS LITHIUM-ION BATTERY GUJARAT, a joint venture of TOSHIBA, DENSO and SUZUKI that manufactures lithium ion batteries for automobiles, and Suzuki Motors, Gujarat and interacted with them about the manufacture of lithium ion batteries as well as about the manufacture of automobiles. He also enquired about the living conditions of Japanese people during the Corona pandemic. 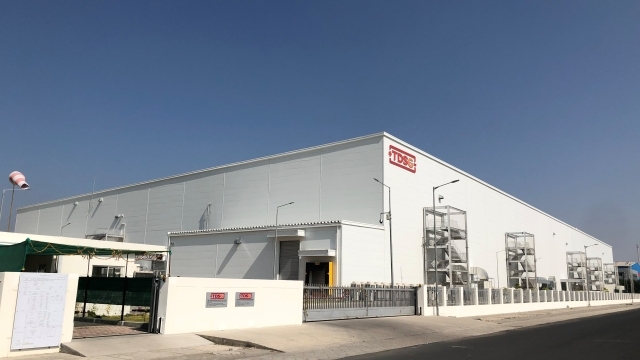